Controlled Environment Laboratory has been developed by Melissa Laing with the support of William Laing. Many other people and organisations have contributed to its development.

Melissa Laing is an artist, theorist and curator based in West Auckland, New Zealand. In 2018 her five year research project – Controlled Environment Laboratory, a history of the National Climate Laboratory in Palmerston North – culminated in a publication and a touring exhibition of sculptures and films at the Corban Estate Art Centre in Auckland and Te Manawa in Palmerston North.

As an artist she works across the media of film, conceptual writing, print and sculpture. She has exhibited widely overseas including at Performance Space in Sydney, Mercer Union in Toronto, Canada, Kulturzentrum Schlachthof in Bremen, Germany, the Museu de Arte Contemporãnea do Ceará in Fortaleza Ceará, Brazil. In New Zealand she has created projects for the Auckland Fringe Festival, Blue Oyster in Dunedin, Enjoy Public Art Gallery in Wellington, The Physics Room in Christchurch, as well as Rm and Te Tuhi in Auckland.

Melissa is the lead researcher for the Performance Ethics Working Group, an initiative of the University Without Conditions. She also works as the Whau Community Arts Broker, an initiative of the Whau Local Board to support temporary arts activations across a local area. She has a PhD from the University of Sydney and her writing has been published in magazines, academic journals, and exhibition and artist catalogues. She has exhibited widely in New Zealand and overseas. 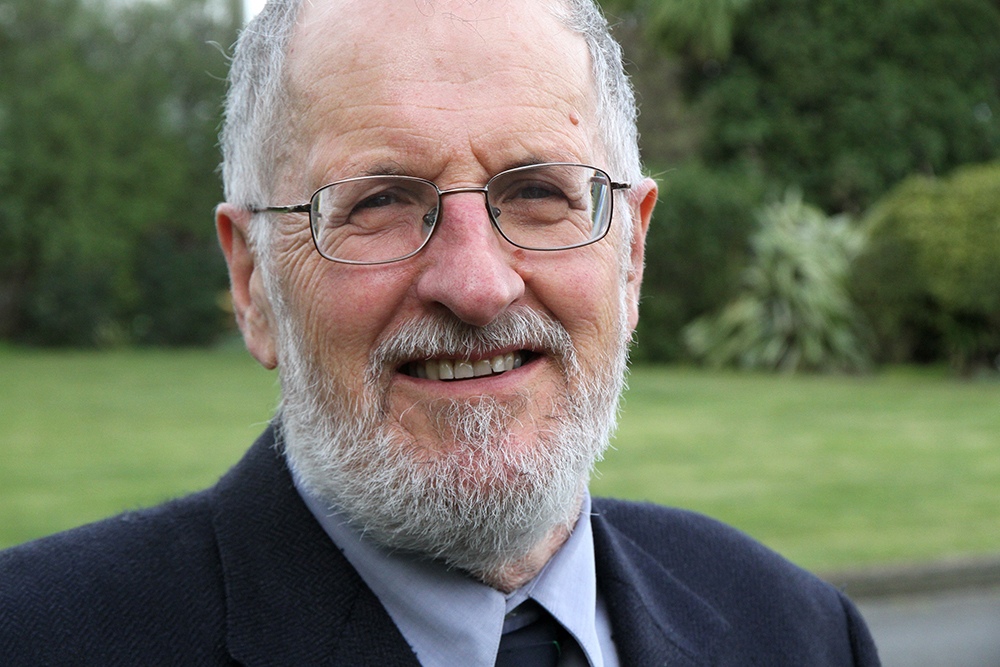 William Laing is a research scientist who began his career at the Plant Physiology Division, DSIR in 1969. He has a PhD from the University of Illinois, and over his career has been the recipient of a Fullbright Scholarship, Alexander von Humboldt Fellowship, as well leading two Marsden Research Awards. Recent work for Plant and Food Research has focused on the areas of plant metabolism, nutrigenomics, plant genomics and the identification of genes that encode enzymes. He is currently an Emeritus researcher at Plant and Food Research.

This project has been realised with the support of the following organisations and people: